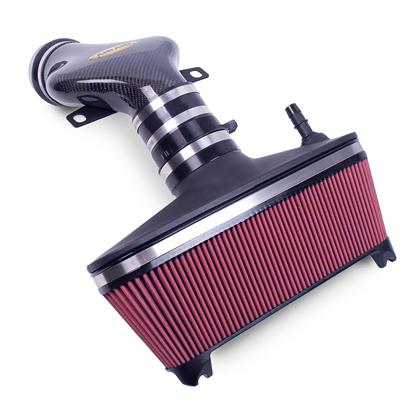 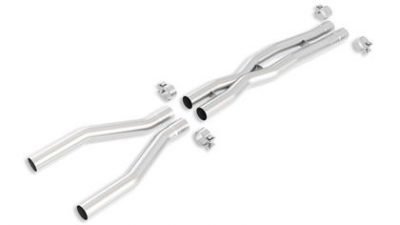 Our direct bolt-on 2001-2004 Corvette AIRAID Cold Air Intake System is a quick way to add 23 hp and 21 lb-ft of torque to your C5. The AIRAID Cold Air Intake System starts with a roto-molded plastic intake tube that’s designed to optimize airflow to the engine while maintaining proper mass air flow readings and calibration. The system features a massive air filter that flows over 1600-cfm and can easily support power levels up to 800 horsepower! Units are available with your choice of AIRAID’s SynthaFlow, traditional oiled filter, or their SynthaMax, dry filter in either red or blue.

AIRAID’s Corvette Cold Air Intake System is a direct bolt-on for 2001-2004 models. The unit will also fit 1997-2000 models that have been updated with a later 2001-2004 mass air sensor. Intake system installs easily using simple hand tools and includes all necessary hardware along with complete installation instructions. No drilling or trimming is necessary, and the system works with the factory tuning.

There are no reviews yet.