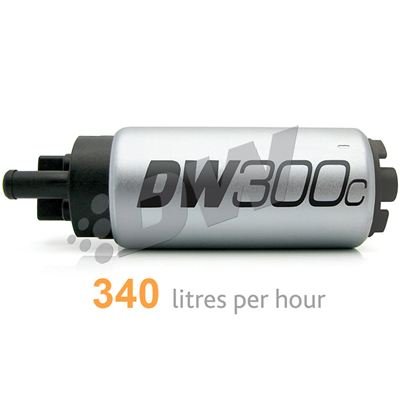 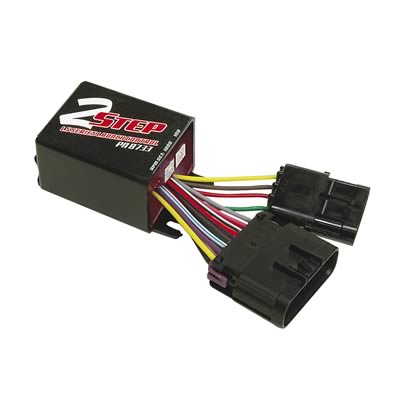 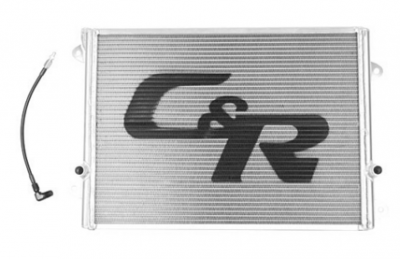 With the release of the 340lph DW300c fuel pump in 2015, it was quickly realized that the pump would be 100% drop-in fitment for the 2009-2015 Cadillac CTS-V.  This presented a opportunity for DeatschWerks to perform in-car development and testing on their own 2011 CTS-V shop car. Having just completed some significant modifications and already running the 1000cc DW 16u-90 injectors, the DW CTS-V had everything needed, except the fuel pump solution, to make the switch to E85.

Existing pump upgrades available for the platform are overly expensive, complicated, and had significant issues with low fuel level conditions.  DW knew the 300c held great promise in bringing a simple, cost effective pump solution to support the fuel delivery demands the majority of V owners required.  With a goal of 700whp on E85 through its auto transmission, the pumps were installed and the car was sent to Houston House of Power for E85 flex fuel conversion and tuning.

Due to camshaft and airflow limitations, the V made ended up making 680rwhp on E85, fueled only by the 300c pumps and the 1000cc 16u-90 injectors, a combination totally less than $1K.  Data-logging showed peak IDC of less than 70% and rail pressure holding a strong 65psi through the entire power band.  Further long term drivability testing proved the pumps installed in the V module were as quiet as OE, exhibited no hot or cold start issues, and most importantly, allowed full use of the OE fuel tank even when pushed beyond the low fuel light.

Plans are underway for a new cam, cylinder head work, and SC porting to reach an ultimate goal of 750whp on e85, all done solely with the DW300c pumps

The DW300c fuel pump draws more current than the OE pumps.  This may trigger a CEL through the fuel pump control module.  It is unknown if this can be turned off through a tuning system or scan-tool.

There are no reviews yet.